What composer Theodore Wiprud does best is capture the soul of 21st-century America.”

Theodore Wiprud is a composer, educator, and arts leader. He is widely known for having served as Vice President, Education, at the New York Philharmonic from 2004-2018, and as host of the iconic Young People’s Concerts.

At the same time, he has produced a steady stream of works including a Sinfonietta (2016), premiered by the South Dakota Symphony; a Violin Concerto (Katrina), composed for Ittai Shapira, and released with the Royal Liverpool Philharmonic on Champs Hill Records; a one-act opera, My Last Duchess, with libretto by Tom Dulack based on poetry by Robert Browning; a song cycle, For Allegra, on a variety of American poets; and a number of pieces based on gugak, Korean traditional music, and including gugak instruments like p’iri, gayageum, and haegeum.

Many of Wiprud’s works explore spiritual experience, like the orchestral Hosannas of the Second Heaven and Grail; his two string quartets; and a number of choral pieces. Other works respond to American literature, including American Journal, based on Robert Hayden’s poem, and A Georgia Song, a setting of Maya Angelou. 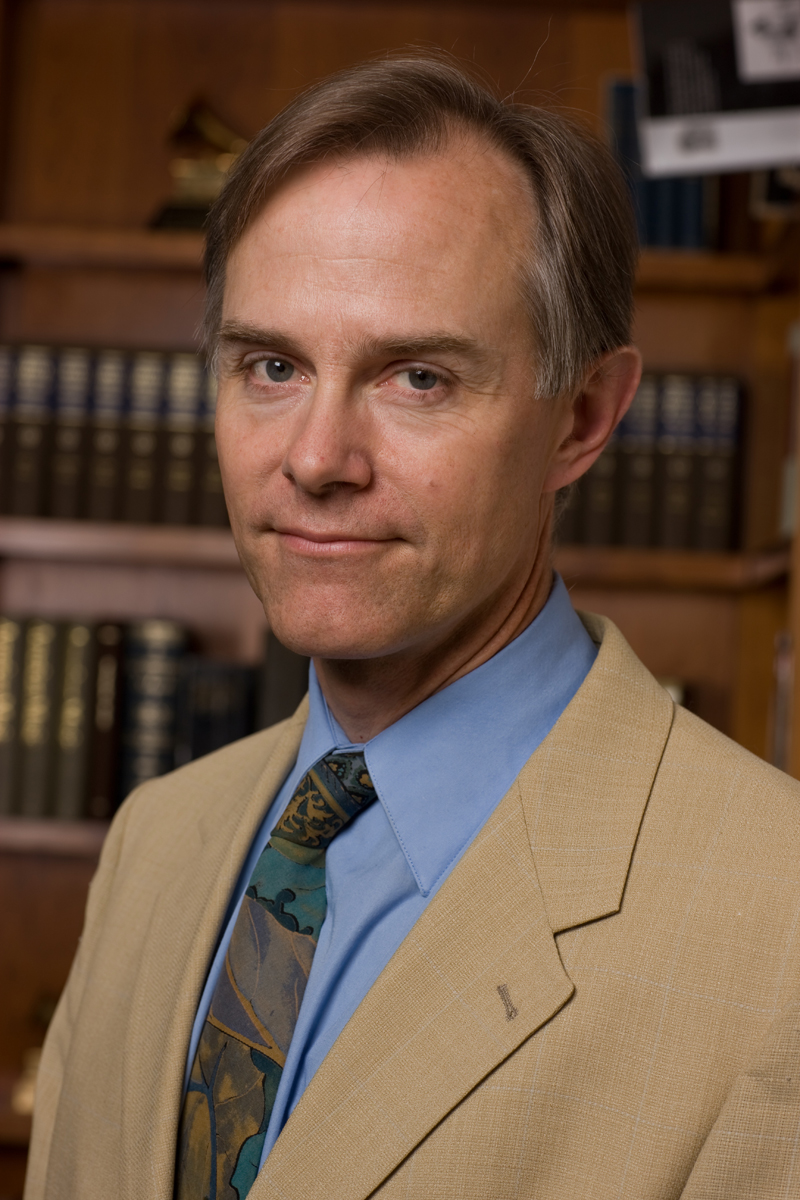